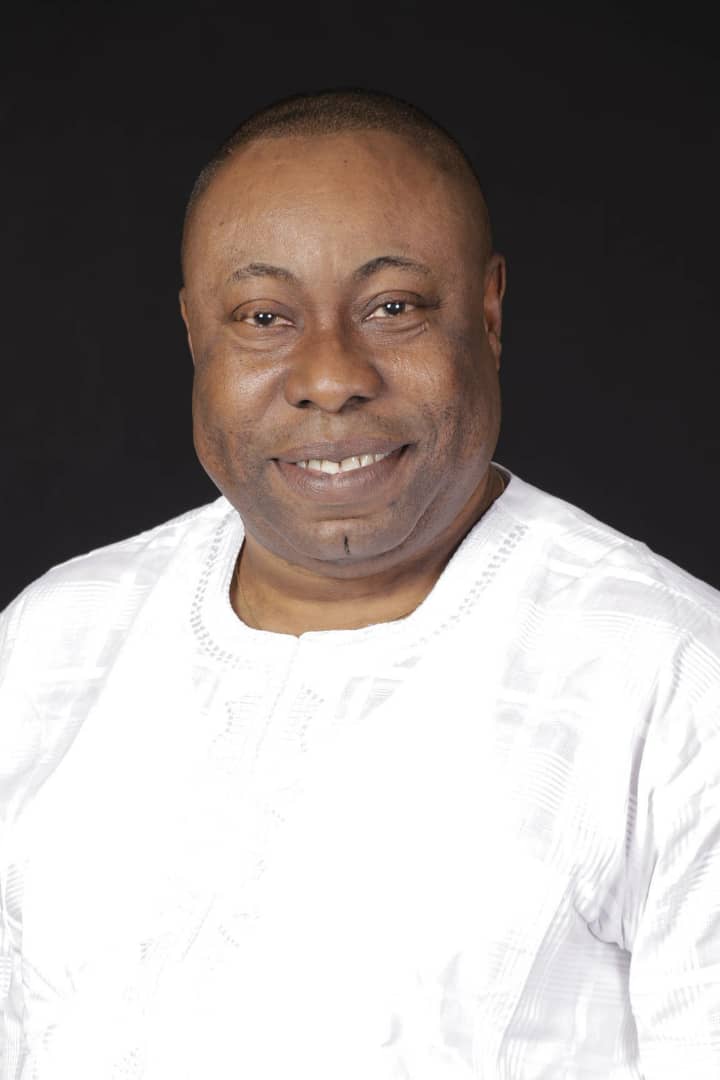 Nigeria as a country is regarded as one with abundant human and natural resources with potentials to emerge as the biggest black nation with development in all areas of human endeavour.

But one variable that has prevented the country from achieving its aim is the monster called; corruption that seems to have eaten deep into the fabrics of the country.

However, since the advent of the All Progressives Congress (APC) at the federal level in 2015 under the able leadership of President Muhammadu Buhari, the nation appears to be on the path of eradicating corruption and introducing sanity into the system.

Fast forward to 2019 and there is no doubt that the country has recorded much progress in this area with the constant exposure of those who have embezzled Nigeria’s money in the past and the recovery of some of the money they have stolen.

This also informed the policy of Treasury Single Account (TSA) for all government agencies and parastatals and the empowerment of the Economic and Financial Crimes Commission (EFCC) and the Independent Corrupt Practices Commission (ICPC) by the current Federal Government.

This must have informed the decision of the current Speaker of the Federal House of Representatives, Rt. Hon. Femi Gbajabiamila to create the office of Special Assistant on Anti-Corruption.

To crown it, Speaker Gbajabiamila decided to put the cap on the head of who it fits by appointing an accomplished Chicago, Illinois-based Nigerian lawyer, Mr. Akin Ogunlola as his senior Special Assistant on Anti-Corruption.

Ogbomosho, Oyo State-born Barrister Akin Ogunlola is a lawyer both in the United States of America and Nigeria, and he was one of the three lawyers that successfully represented the late Chief M.K.O. Abiola and Chief Anthony Enahoro against the past Nigerian military dictatorship under the Alien Tort Act in USA courts.

His achievements as a lawyer and a believer in Anti-Corruption are for the records. Prior to his appointment, Mr. Ogunlola was a consultant to the 8th assembly house of representatives committee on financial crimes.

Those that are close to Ogunlola revealed that he is a passionate Nigerian, who has been preaching the gospel of Nigeria being the future of the black nation in the United States of America.

Upon his assumption of office, speaker Femi Gbajabiamila who had made clear his intention to use his office to support and compliment the efforts of president Buhari’s fight against corruption embarked on wide consultations and research to find the best hand for the job. It was reliably gathered that it was in the process of this research and consultation that the speaker discovered that it was someone like Ogunlola that could help to drive his anti- corruption agenda and provide the necessary assistance for the office .

Those who know him well revealed that Akin Ogunlola would bring his experiences as a lawyer to bear in the office and that Nigeria and Nigerians have a lot to benefit from his patriotism and law acumen that will further move the nation to the next level and provide a good example for others to follow through his new office.

It was also gathered that Ogunlola has been offering his pieces of advice on how to eradicate corruption in Nigeria and that he is poised to practise what he has been preaching through his new office.

Boko Haram: Buhari reacts to death of 60 mourners in Borno