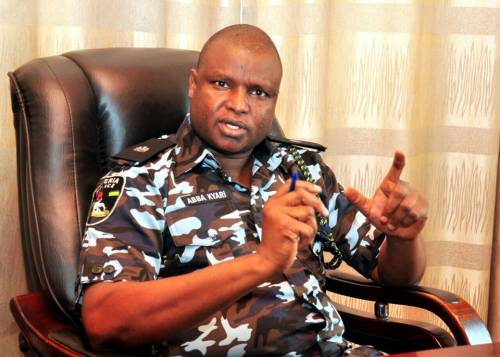 The Nigeria Police Force (NPF) says investigations into the alleged indictment of Deputy Commissioner of Police, DCP Abba Kyari, by the Federal Bureau of Investigation (FBI) is still ongoing.

The Force Public Relations Officer Frank Mba, in a statement on Tuesday, debunked claims that the panel in charge of the probe had submitted its report to the Inspector General of Police, Usman Alkali Baba. He said, “The Nigeria Police Force wishes to inform the general public that the probe into the alleged indictment of DCP Abba Kyari by the FBI, being conducted by the NPF Special Investigation Panel (SIP), is still ongoing.

“Members of the public are enjoined to note that the panel has not submitted its report to the Inspector General of Police, as being wrongly reported in some news outlets and online platforms”. The police spokesman, however, promised that the outcome of the investigation by the panel would be communicated to the public.

Kyari, the former Head of the Police Intelligence Response Team (IRT), is being investigated following his indictment by the FBI over his alleged relationship with the fraudster Ramon Abbas, popularly known as Hushpuppi. He was later suspended by police authorities following the issuing of an arrest warrant by a U.S magistrate judge, Otis Wright.

18 Allottees of Nova Gardens Get Lands and Documents