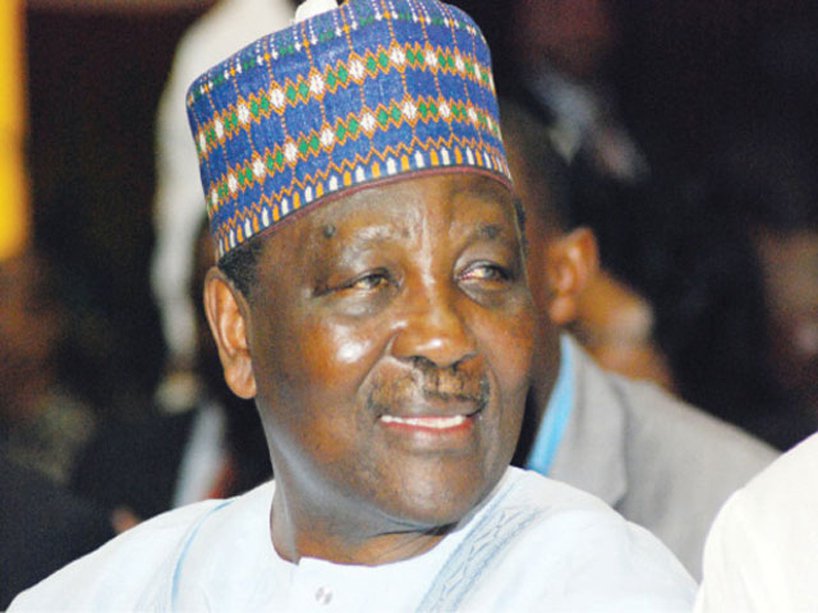 On October 1st, 1974, Nigerians were shocked when then military Head of State, General Yakubu Gowon, in his independence anniversary broadcast to the country announced to his fellow country men and women that his promise to hand over power to a democratically elected government by 1976 was ‘no longer feasible’. The man who was destined to lead the country through the three-year gruesome blood -letting that saw former fellow citizens falling violently on each other and squandering no less than two million lives, mostly in Igbo land, the major theatre of war, had promised immediately after the war (even if not the peace) was won, to begin the process of returning the military back to the barracks and the re-civilianization of the political space.

Apparently hearkening to the deceptive voices of sycophants and political buccaneers, Gowon apparently became convinced of his own political invincibility and indispensability becoming reluctant to relinquish the delicious goblet of power. It was to become an all too familiar story in Nigeria’s recurrent political narrative over the years of failed military transitions aborted by hidden agendas – IBB’s aborted third republic of intricate trickeries and elaborate deceptions, Abacha’s undisguised life perpetuation project prosecuted with iron fist brutality till death’s own military coup claimed the dictator’s life and, of course, Obasanjo’s failed ‘third term agenda’ in this supposedly democratic dispensation.

One key voice that criticized Gowon’s 1974 decision at the time was that of Chief Obafemi Awolowo, leader of the opposition Action Group (AG) in the first republic and who also served as Minister of Finance and Vice-Chairman of the Federal Executive Council (FEC) in the Gowon administration during the war. Awolowo had resigned from the military government shortly after the war insisting that he only accepted to serve in an unelected government in a period of national emergency and could not continue to do so in good conscience with the cessation of hostilities and a gradual return to normalcy.  In what was described as a courageous and ‘dare devil’ press statement on Gowon’s decision to renege on his promise to quit power for an elected government in 1976, Awlolwo declared that ‘it is too much of a risk for the military to remain in power”.

Even then, Awolowo’s response to Gowon’s ominous declaration along with the strident condemnation  of the military regime by trade unionists, human rights activists and lawyers, radical academics and students, were all quite tame in comparison to a young, dynamic, volcanic and utterly uncompromising journalist and columnist in the stable of the defunct Daily Times, which was then at the zenith of its professional and commercial glory under the leadership of the undisputed doyen of Nigerian journalism, Alhaji Babatunde Jose. The columnist was none other than the immortal Aba Saheed. He was one of the most influential voices in the Daily Times stable at a time when the newspapers had a circulation figure of over half a million copies daily. Aba Saheed was the pen name of Tola Adeniyi, today a respected Yoruba traditional title holder, businessman, scholar, creative writer, theatre enthusiast, poet and one of the ‘elder statesmen’ of Nigerian journalism.

Aba Saheed’s reaction to the Gowon regime’s decision to perpetuate itself in office was an acerbic and highly combustible column titled ‘Death I salute you’. It was a piece in which he celebrated the ephemeral, fleeting and transient nature of human life with the attendant inevitability of death. The message to Gowon and his sit tight orchestra was pointed and undisguised. No matter how long they clung to power, death would ultimately be their end like all mortals. Power perpetuation schemes, the columnist insinuated, were thus always futile and self-defeating. It is such a long time now and I can only faintly recall details of the column.

Unfortunately, thousands of readers of the Daily Times were unable to read the piece. Those alas, were not the days of internet and the instant dissemination of news, information and ideas at the speed of light. The popular belief at the time and a view which I held for many years was that the military regime had deployed soldiers across the country to intercept Daily Times delivery vans as well as seize and burn thousands of copies of that day’s edition of the newspaper solely because of that Aba Saheed’s highly combustible piece.

However, in a recent interview in this newspaper on the launch of his new book, ‘In the Belly of Vultures’, a compendium of about 13,000 of his newspaper articles, Chief Tola Adeniyi confirmed that hundreds of thousands of copies of the Daily Times were once destroyed in the seventies as a result of one of his columns. Although he did not cite the column in question, I believe it is the one I am referring to here. The great Aba Saheed, however, explained that it was the Daily Times management that actually recalled the copies from circulation and ordered their destruction because the column was considered too explosive. Yet, the then young columnist was neither queried nor penalized! He remained one of the most appreciated, valued and celebrated writers of the newspaper.

As a young secondary school student in the seventies, I had come across a slim collection of articles that was my indispensable companion for several years. It was titled ‘The Lunatic’ and was a compilation of some of the fiery columns of Aba Saheed. That column fired my imagination and inspired my determination to pursue journalism as a career. I have indeed on a number of occasions adopted the title, ‘Death I Salute You’ for a number of my articles over the years in the course of my journalistic career in honour of one of this country’s greatest and most impactful columnists of all time.

For instance, when the Pakistani dictator, Zia Ul-Haq, was assassinated in 1988, I wrote in a column in the August 25th edition of the Daily Times that year: “The news of the demise of Pakistani strongman, Zia Ul-Haq, brought to my mind memories of an article published in the Daily Times by that master of sometimes too aggressive journalism, Tola Adeniyi, in the early seventies titled, ‘Death, I salute you’! The great Aba Saheed was celebrating, in that piece, the blessed mortality of man against the background of a society in which the powerful and privileged acted like immortals”.

Yours truly was a quiet observer at the NECA House, Central Business District, Alausa, Ikeja, on Thursday, March 1st, 2018, when Aba Saheed’s book, ‘In the Belly of Vultures’ was presented to the public before a quality audience of Nigeria’s journalistic, political, social, and business elite. It was good to see that the grand master of pugilistic, no holds barred opinion writing is alive, well and in good spirits.