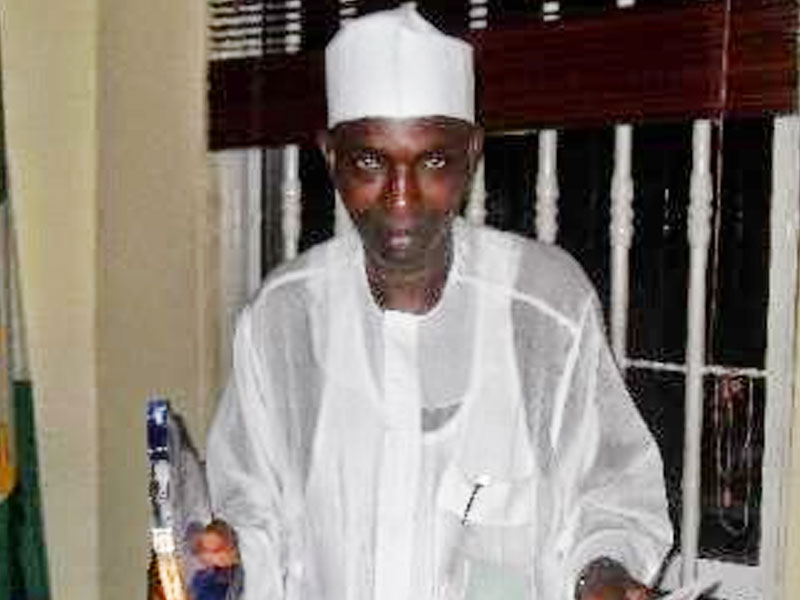 An Italian judge has ordered a Nigerian businessman and AA Oil boss, Aliyu Abubakar, to stand trial for alleged international corruption relating to a Nigeria oil graft case involving Eni and Shell, a judicial source and his lawyer said on Wednesday.

Milan prosecutors allege that Abubakar, a reclusive billionaire and chairman of AA Oil, played a central role in one of the oil industry’s biggest scandals in years, handing out more than $500 million in cash to powerful Nigerian government officials.

The money is alleged to come out of the $1.3 billion licence fee paid by Eni and Shell for access to the OPL-245 offshore oilfield located in the southern Niger Delta.

Abubakar’s Italian lawyer, Davide Pozzi, said his client, who lives in Nigeria, denies any wrongdoing in the case.

“Mr Abubakar will clarify his position in the appropriate place,” he said.

Italian prosecutors allege that Eni and Shell bought the oilfield in 2011 knowing that most of the purchase price would be siphoned off to middlemen and local politicians.

Both firms and the managers accused in the Milan court case, including Eni’s current chief executive Claudio Descalzi, have denied any wrongdoing.

Abubakar, an influential Nigerian businessman, was already under investigation but prosecutors were unable to locate him to serve the necessary deeds to put him on trial until he appeared in the case as a witness via a video linkup in February 2019.

The start of his trial has been scheduled for May 14 before a Milan court, Pozzi said. However it is unclear whether he will actually appear.

In the main part of the multi-strand case, prosecutors are due to begin summing up and setting out sentencing requests for Descalzi and other defendants beginning on March 25.