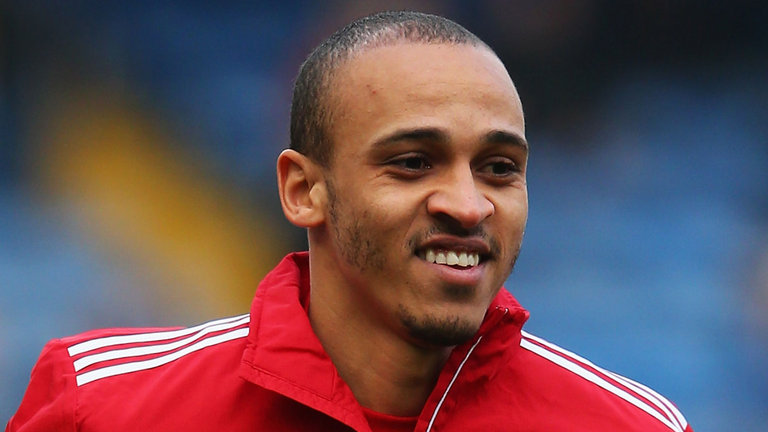 Former Super Eagles striker, Osaze Odemwingie, says more than 70% of African players believe so much in juju than medical doctors.

The 37-year-old Football star who currently plays in Indonesia, said this in a recent interview with championat.com, when he explained how he received treatment from a native doctor in Benin city when he was injured while playing football.

”I had a fall in training, I also hurt my shoulder and broke my arm. I was afraid to tell my mom so they took me to the local juju man. They poured hot water to relax their muscles. Somehow they returned the hand to the place, while I yelled, they twisted some small sticks. There was a rite with a chicken. I came home, my mother saw the hand: “Broke?” I answered: “Yes.” I was taken to a regular hospital, anaesthesia was done, and they put the plaster on. All is well in the end,” he said

”At least 70% of players believe in it. They think that some kind of salve will save them. This is more suggestion. Brainwashing goes. ” he added.

Welcome back, Serena: Williams in WTA Top 10 for first time as mother