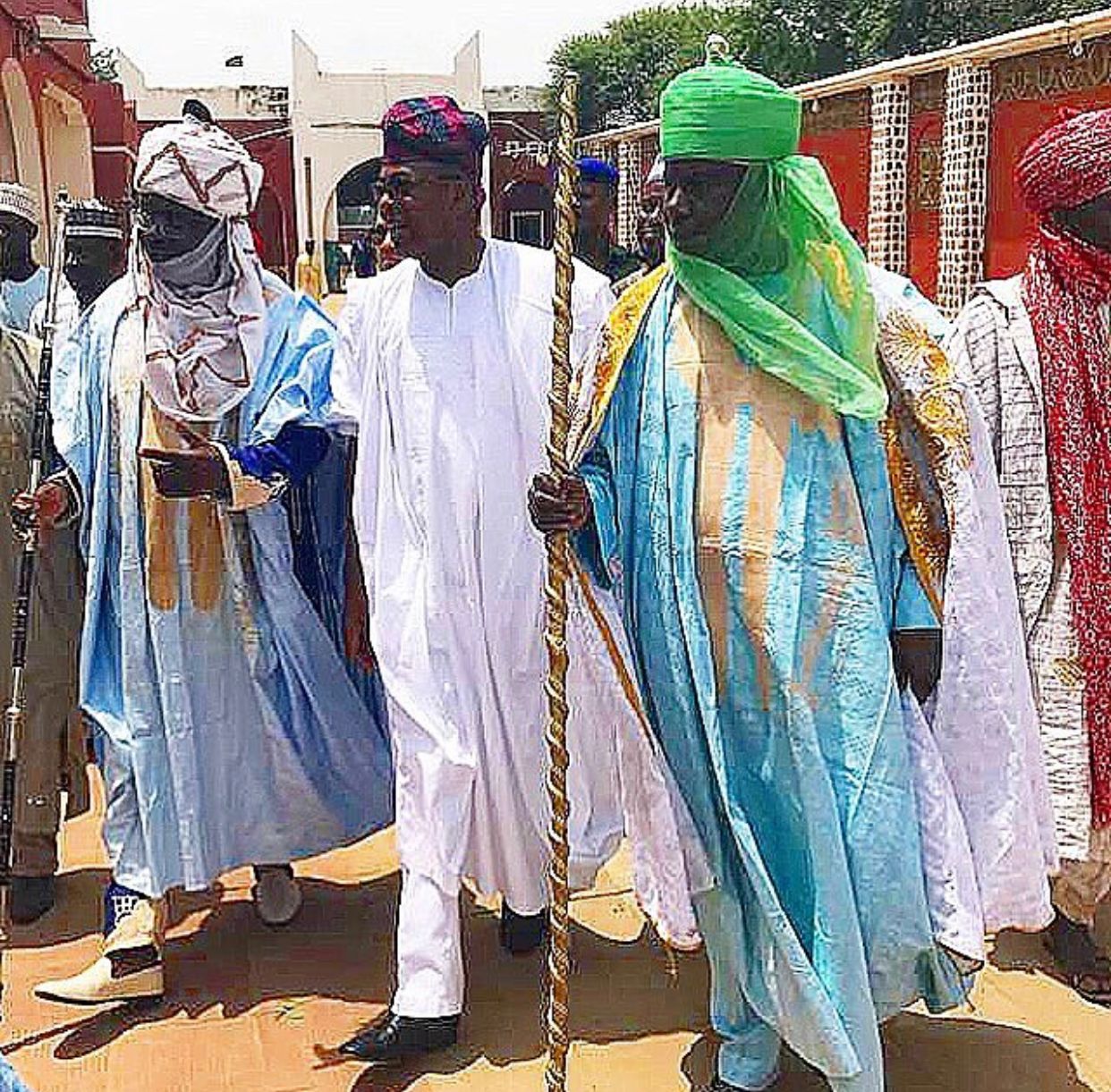 The Durbar festival is the largest procession of colourful horsemen in the world, and its significance and intangible cultural heritage cannot be overlooked.

Mr Coker, who was well received by the Emir, told the monarch the agency looked forward to creating a digital Kano Durbar experience for the global audience.

“We will also synergize with local and international airlines to create tour packages that will attract tourists and promote economic growth in Kano and North-West,” he said, adding that Kano State has enough cultural heritage that should be showcased to the world.

The NTDC DG also promised to ensure that the event is given all the attention it deserved, and commended the Emir for connecting with his people since he got into office few years back.

How Hushpuppi Committed $400,000 Fraud Inside US Prison