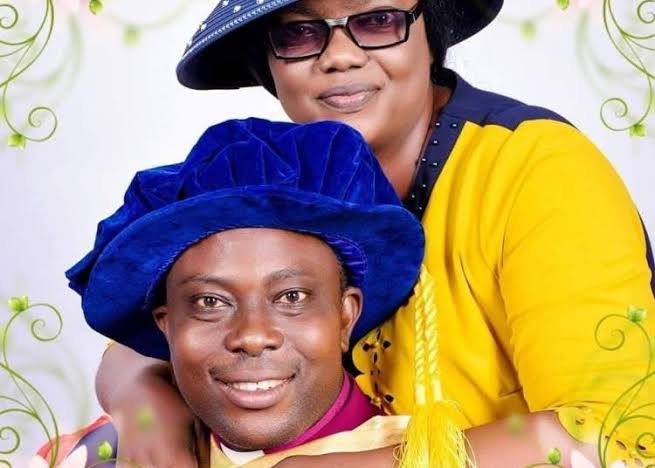 Bishop Adeyinka Aderogba, of Jebba Diocese, Kwara State, his wife and driver kidnapped by unknown gunmen along new Oyo/ Ogbomosho expressway in the early hours of Sunday, have been released from the den of the kidnappers 48 hours after the incident

Reports  said they were being taken to the hospital for medical attention as at this evening.

This news was broken to ACNNTV by the Bishop of Omu Aran Diocese, Rt. Rev. Festus Sobanke and confirmed by the General Secretary of the Church of Nigeria Anglican Communion, Venerable Paul Dajur.

The victims’ vehicle developed a mechanical fault while traveling from Yewa, Ogun State to Jebba, Kwara State when they were invaded by their abductors.

Although, the kidnappers demanded the sum of N50 million, we cannot confirm for now if ransom was  paid to effect their release.