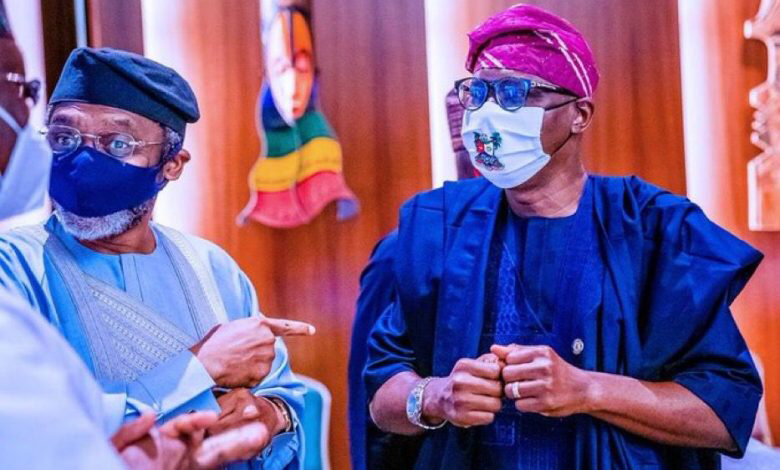 The Speaker of the House of Representatives, Femi Gbajabiamila on Tuesday dismissed the notion that he plans to unseat Governor Babajide Sanwo-Olu in 2023.

He said he has not even given a thought to the idea of contesting for the governorship position in 2023.

Gbajabiamila, speaking in an interview on Channels TV said he is presently preoccupied with the speakership position, which he described as one of the toughest in the world.

Besides, he said Governor Sanwo-Olu has been doing well in a very difficult situation.

He said: “No I have no such plan. I have no immediate plan (to contest). I have a job that I am doing now. It’s a very tough job. Sometimes the most difficult job in the world, but people don’t understand.

“So, I don’t want distractions. I am working as the Speaker of the House of Representatives with lots of responsibilities on my shoulders right now. Any other thing would be a distraction.

“As for Lagos State governorship. I’ve not even thought about it. And why? The present governor is doing a good job.

“The fact that we has a one term governor doesn’t mean it’s going to be the samething for ever.

“The governor is doing well under the circumstances in the last two years. And for me, why upset the apple cart?”

Asked whether he would give a thought to contesting in the near future, the Speaker the future should be allowed to take care of itself.

“We’ll see what the future portends for everybody. We can’t sit here today and predict the tomorrow. The future is what it is.

“You leave all those things in the hands of the person that decides the future for everybody,” he added.