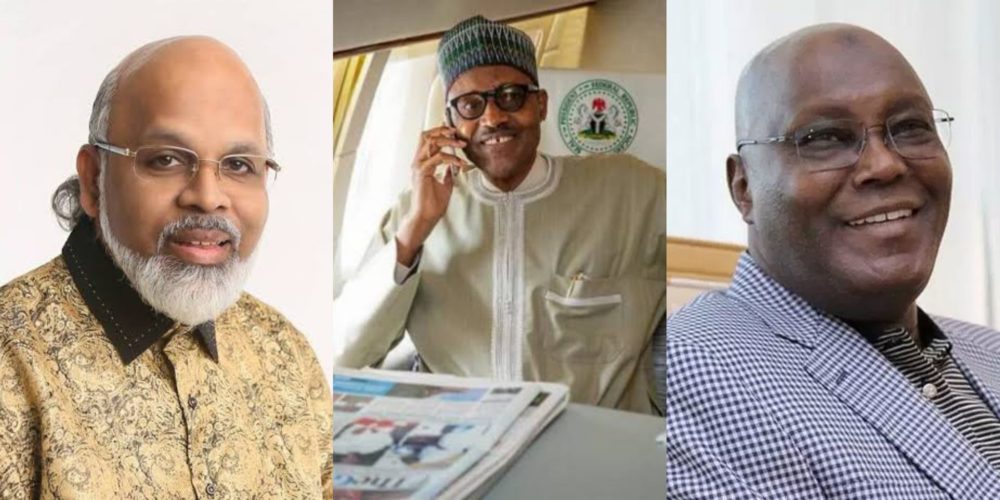 The cleric, who made the revelation in a viral video, prophesied victory for the candidate of the All Progressives Congress, APC, President Muhammadu Buhari.

According to him, God told him that Nigeria is on the path of righteousness and will not return to corruption.

Pastor David also predicted that the ruling All Progressives Congress, APC, will serve for four or five more terms, by which time, Nigeria would have been a force to reckon with globally.

“God is going to give for or five terms into Nigeria, so that Nigeria will completely turn around. Not just for this general alone, not for this present President alone, there will be another four or five more, they will continue to bring reformation across the earth, they will continue to bring transformation, so that Nigeria will not just rise for a short moment and become like a shooting star and then disappear out of context, God is saying I’m going to build an enduring house in Nigeria.