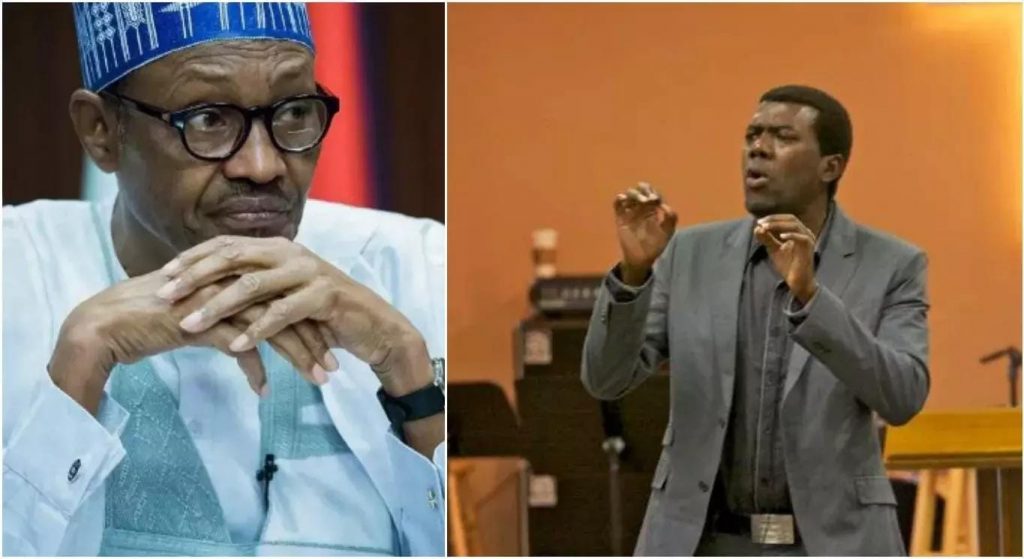 The former Special Adviser on New Media to Jonathan said rather than appoint Amaechi, Buhari should appoint a general to head “task force to stop killings of Nigerians by herdsmen.”

Omokri, a United States, US-based Pastor asked Buhari to reciprocate the love Nigerians showed his family during the accident of his son by ensuring herdsmen who attacked Benue people were brought to justice.

The former presidential aide, who took to his Twitter handle wrote, “At a time he should be thinking of appointing a General to head a task force to stop the killings of Nigerians by herdsmen in Benue and other places, President Buhari is more concerned with reappointing Amaechi as Director General of his re-election campaign. Which way Nigeria?

“President Buhari, remember how Nigerians rose up as one to comfort you when your son, Yusuf, had his accident? Can you now reciprocate the gesture by bringing the herdsmen who killed hundreds of other people’s children in Benue to justice? Doesn’t one good turn deserves another?”

Following the killings in Benue State, Buhari had yesterday ordered security agencies to ensure that perpetrators were brought to justice.

Ezekwesili reveals plan against APC, PDP ahead of 2019 election