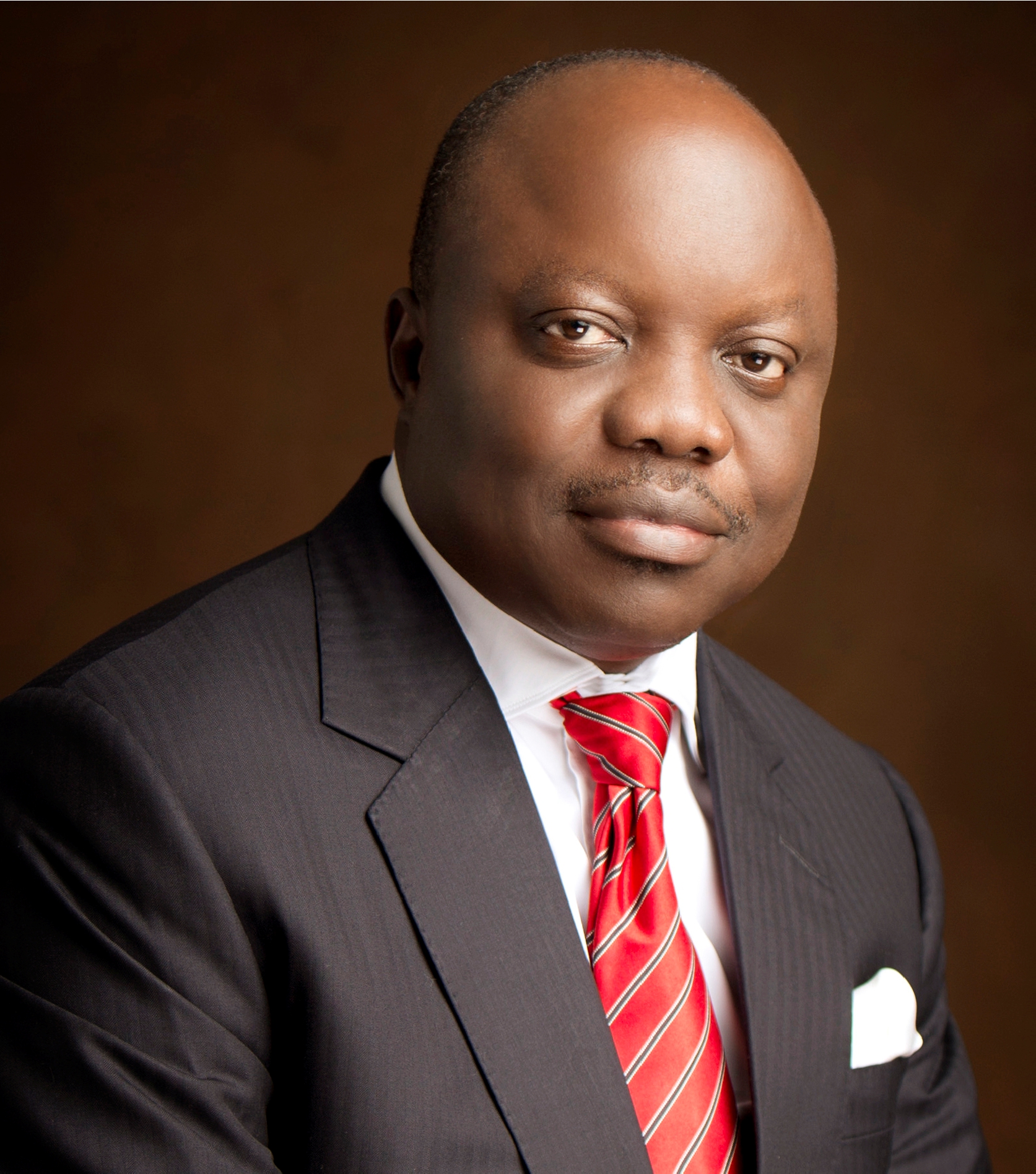 The All Progressives Congress 2019 Delta South senatorial candidate, Dr. Emmanuel Eweta Uduaghan has said he wants to represent Delta South at the Senate in 2019 because of his desire to pursue quality legislation that will lead development of the district and the Niger Delta region.

Speaking recently in an interview with TELL Magazine, Uduaghan, who is the immediate-past governor of Delta State said: “We had a lot of challenges in Delta South which are not different from challenges in the Niger Delta. There were no geographical boundaries – whether crisis, poverty or whatever. So, we had challenges of peace and security, of infrastructure, and of course, human capital development; of empowerment and all that. And you know these were my three cardinal agenda when I was in government.

“To try and execute some of them was difficult because there were no laws regulating certain things and you know without laws, people just use their initiatives to do things. And once there is no law, as a governor, you come, you do your own and leave; the next governor will come, cancel all that you have done, and start something else because there are no laws governing certain things. I just felt that well, yes, we achieved a lot in Delta South, and by extension, in Niger Delta from [James] Ibori’s era to my era.

“We achieved a lot in peace and security, we achieved a lot in infrastructure, directly, and through DESOPADEC; and of course, we achieved a lot in human capital development. A lot of scholarships were given, we assisted a lot of pregnant women to have their babies; through our micro-credit scheme, we empowered a lot of people. We tried to reduce transportation cost with buses and boats. Indeed, we did a lot in terms of those three. But to move forward, a lot more must be done to achieve the level of peace that we require in the Niger Delta, to bring investors. One of the areas in which we tried was to attract investors. But each time you go and discuss with them, they tell you that place is still very unsafe.

“So, we need to do some things that will make people know that the place is safer than they thought so that they can bring their investments. With investments, a lot of jobs will be created, and a lot of empowerment will take place.

“So, when we look at these, what are these laws that need to be made? What have the Niger Delta people been clamouring for, and by extension the Delta South people? They have been clamouring for more funds for the region, more funds coming to the communities. A lot of oil is coming out, but they are not seeing the funds.

“There is a model in NAFCON, Port Harcourt in which the community is part-owner of the company, that one wants to look at. If since Shell and Chevron came to Nigeria, the communities had had some share-holdings, even if it’s five per cent, the money that would be coming out of it at the end of the month when profit is declared, five per cent of Shell profit is a lot of money. If it’s accumulated, put somewhere and managed by international fund managers, so, it’s only the interest that is used for the community, by now, the people would have a lot of money in savings; a lot of development would have come in, even infrastructure. And of course, they would have enough money to send their children to school; that is scholarship schemes. They would construct roads and bridges because they are now having a lot more money than ever. That’s one of the things I want to pursue – a law for community participation in company ownership.

And I am not limiting it to the Niger Delta. I am saying that in the whole country, once an industry comes to a community, the community should have some percentage participation. I am sure that if we have been doing that, Nigeria would be a different country today.

“Then two, security of properties of our oil companies and others. A lot of money is being spent on security, and I think it’s too much because there are a lot of different stakeholders spending their money on security. Government is spending, the companies are spending, the sub-contractors are spending – all sorts of people have separate security outfits. But we can collapse them into one, and that security outfit will be community-based; that is, a security architecture that is community-based which will be more effective. Somehow, the community would have a sense of ownership and protection of those facilities if they are given the security job. In fact, they will be making money from it; and because they make money from it, they have a sense of protection. And if they protect it, the company will drill more oil, make more money, which will also flow to the community.

“The third part is the environmental issues. You know, when crude is stolen, the first transport system is what you call the Cotonou boats, they are these big wooden boats; they just load the crude inside. And those are the boats that the security agencies usually seize first. Sometimes, you can have them seizing up to 50, 100 boats with the crude. They don’t know what to do with the product, so, what they do is either they burn it, or just pour it into the river. That is why you have these environmental damages. When I was in office, I tried to tell them why don’t you give it back to those that are lifting oil? They said there is no law backing it. I said okay, let us put a law to ensure that they are properly disposed of, and the environment is not damaged.

“Fourthly, there are a lot of illegal refineries in our area. And what are these refineries? It’s just basic chemistry; they put crude in drums, heat the drums; of course, there is a pipe connected from the drum to a collecting point – simple distillation, by getting fuel. The grade of the fuel is another thing, but people are using it. But I believe that if professional people look at the technology of this refinery and try to tinker with it, first, it can make the environment safer; it can give us better products that are environmentally –friendly, and it will empower our young people. So, we will put that law in place to see how we can change the technology of those illegal refineries. I am happy that some universities are already doing that; I hear the PTI is doing that.

“So, those are the four things I want to focus on, though there are more others. But the basic thing is that I would be going there to ensure that laws are made that will improve the peace of our area, improve the security of the place, improve the environmental conditions of our place, and of course, of the empowerment of our people.

Buhari to Atiku: You should be in prison by now if Nigeria’s system was working