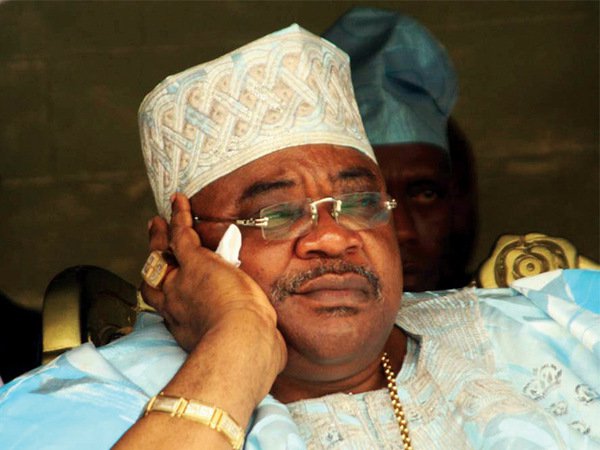 Also expected to join the party were Ambassador Taofeek Arapaja, Honourable Segun Odebunmi, Rauf Olaniyan, Honourable Ayoola Makanjuola, Alhaji Rasaq Gbadegesin, alongside their supporters, at a ceremony tagged “mother of all defections in the politics of Oyo State.”

Akala, who defected to the Labour Party, LP, from the Peoples Democratic Party, PDP, in 2014, is set to join the ruling APC alongside other bigwigs in the state.

This was made known through a statement issued in Ibadan on Wednesday by the state publicity secretary of the party, Olawale Sadare and made available to newsmen.

Sadare said, “Some of the political bigwigs who had joined APC since last year and a whole lot of others just coming in would be unveiled during a rally at Mapo Hall, Ibadan, on Saturday.”

The Spokesperson added that, “with the calibre of those expected to join the party, it could be concluded that the battle over who takes over from Governor Abiola Ajimobi, would be fought and won only within APC.”