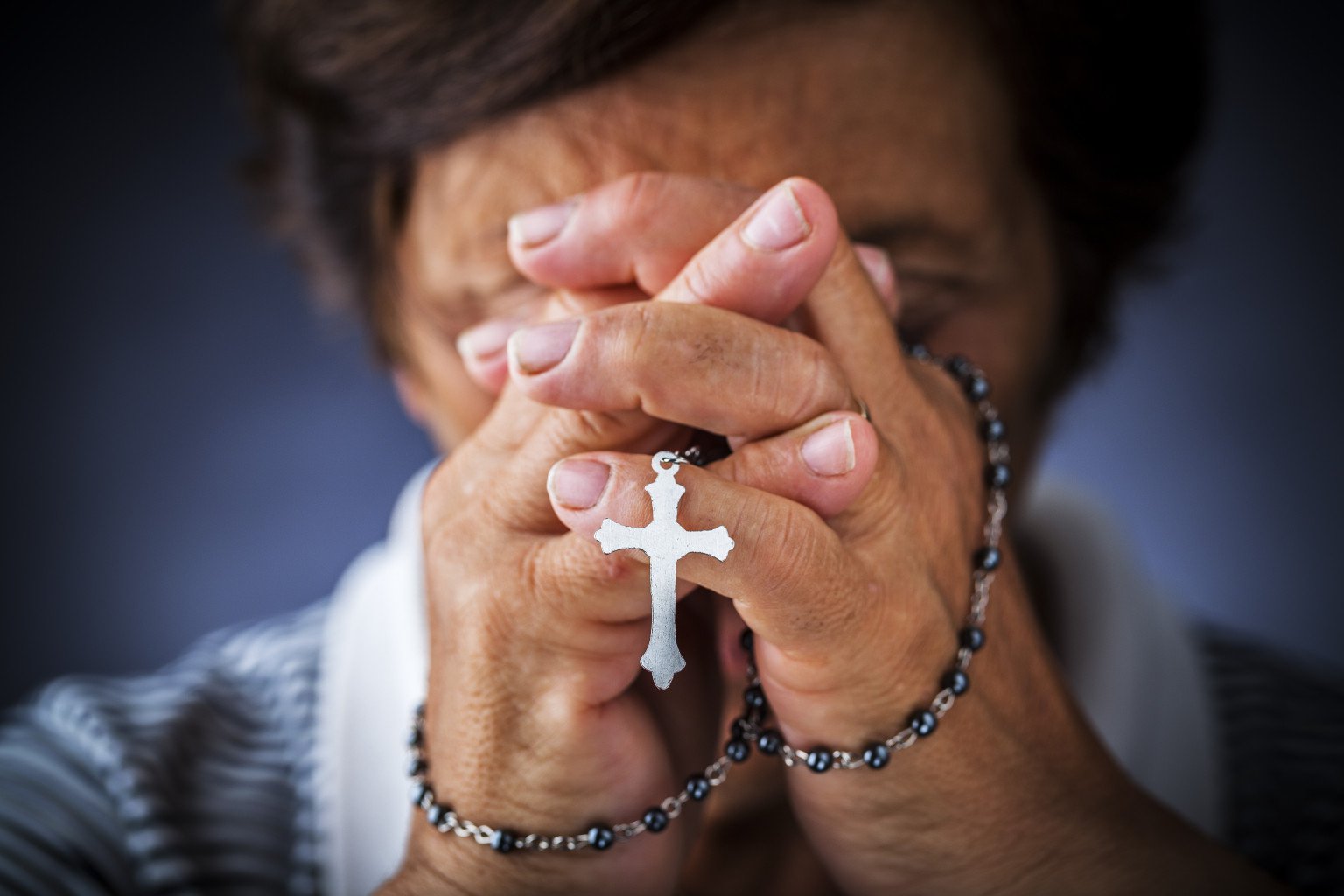 Two persons, Greg Okojie and Monday Ahunwa, were yesterday arraigned before a magistrate’s court in Benin, the Edo State capital, for allegedly defrauding 11 reverend fathers of N42 million through their ‘wonder bank’ scheme.

The reverend fathers were said to have been attracted to the scheme because of the high interest rate that was payable on deposits.

They were said to have been introduced to the wonder bank by a branch manager of a new generation bank, Mr. Okojie.

It was gathered that Father Fidelis Arhedo was first introduced to the wonder bank supposedly owned by Monday Ahunwan and he deposited N13 million.

The prosecuting officer, Inspector Agbonifo Patrick said trouble started when the wonder bank could not pay accumulated interest on the entire amount collected from the reverend fathers, which forced the victims to report the matter to the Police.

Greg and Monday were arraigned before an Oredo Magistrate’s Court for conspiracy, obtaining money under false pretext and stealing. But they pleaded not guilty.

In the charge sheet, the accused persons were alleged to have collected N42 million with the pretext of using it to do business and payback interest of five percent monthly.

Presiding Magistrate, F. E. Akhere, granted the accused persons N200,000 bail each and a surety in like sum; and adjourned the case till April 4 for hearing.

BBNaija: I was voted out for refusing to partake in sexual activity – Vandora