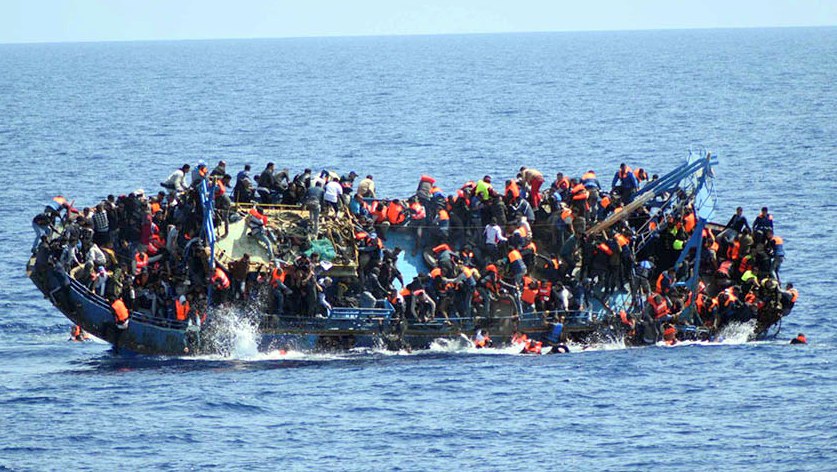 More than 160,000 migrants and refugees arrived in Europe in 2017 having crossed the Mediterranean Sea, while about 3,000 people died trying to reach the EU, the International Organisation for Migration (IOM) said.

IOM said this in a press statement released on Tuesday in Moscow.

“IOM, the UN Migration Agency, reports that 160,067 migrants and refugees entered Europe by sea on Nov. 19, 2017, with about 75 per cent arriving in Italy and the remainder divided between Greece, Cyprus and Spain.

“This compares with 345,544 arrivals across the region through the same period in 2016,” the statement said.

“Worldwide, Missing Migrant Project (MMP) has recorded the deaths of 5,066 people migrating in 2017,” it added.

Since 2015, Europe has been experiencing its worst migration crisis in recent history, struggling to accommodate hundreds of thousands of refugees and migrants fleeing hostilities and poverty in the Middle Eastern and African countries.

Mediterranean Tragedy: Why We Have Not Organised Public Hearing – Senate